Yorg 0.9 has been released!

Hi! We've released a new version of Yorg! There are several new features!

We've added a new track (with its original song!): Toronto. This is a snowy track: you must be very careful! Anyway, it is very fun to drift on the snow! Here's a screenshot of the new track: 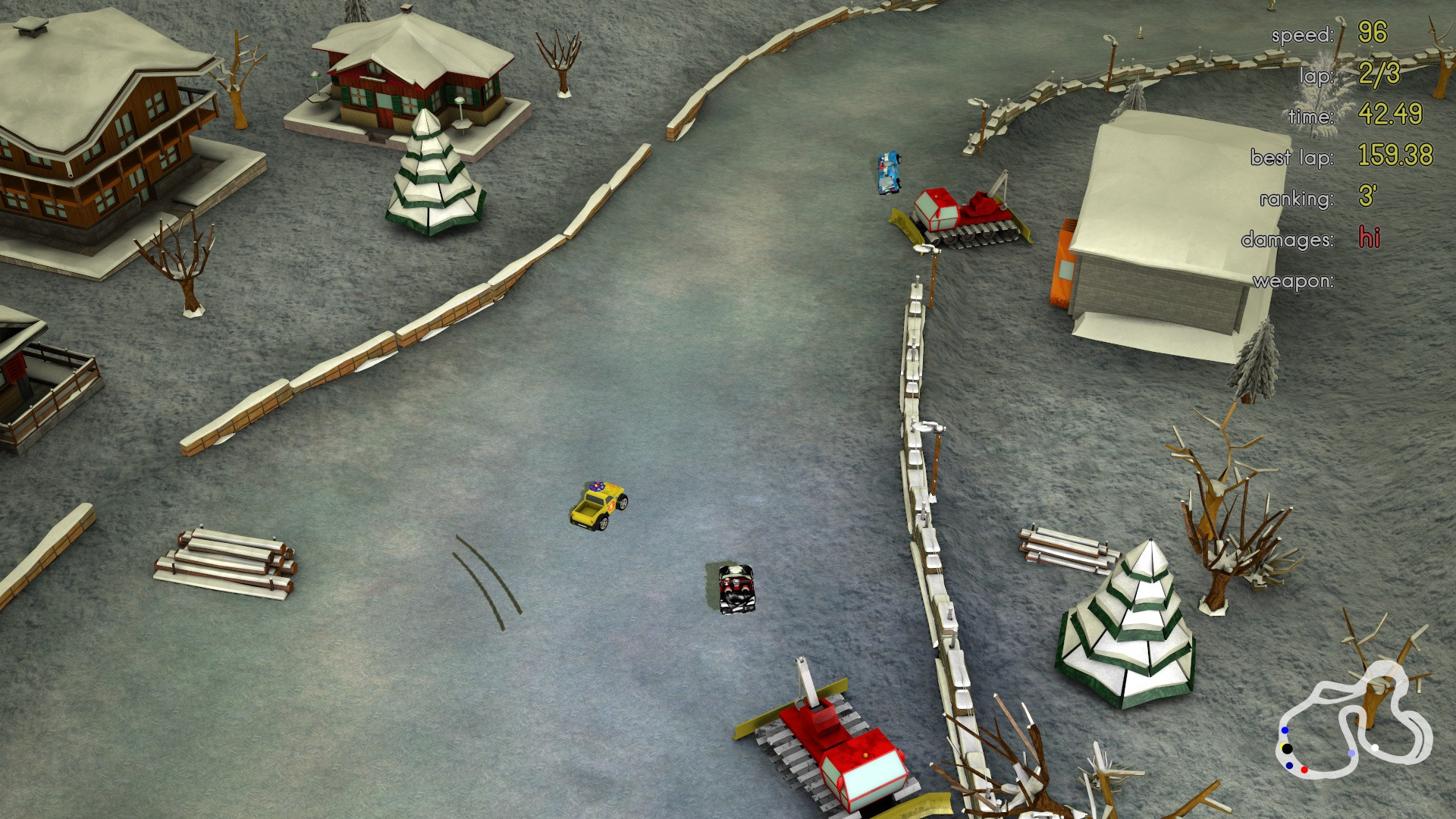 We've added a bit of bloom to the graphics.

Finally, the most asked feature so far: we've added experimental multiplayer support! You can see an instant of a multiplayer race in the following screenshot: 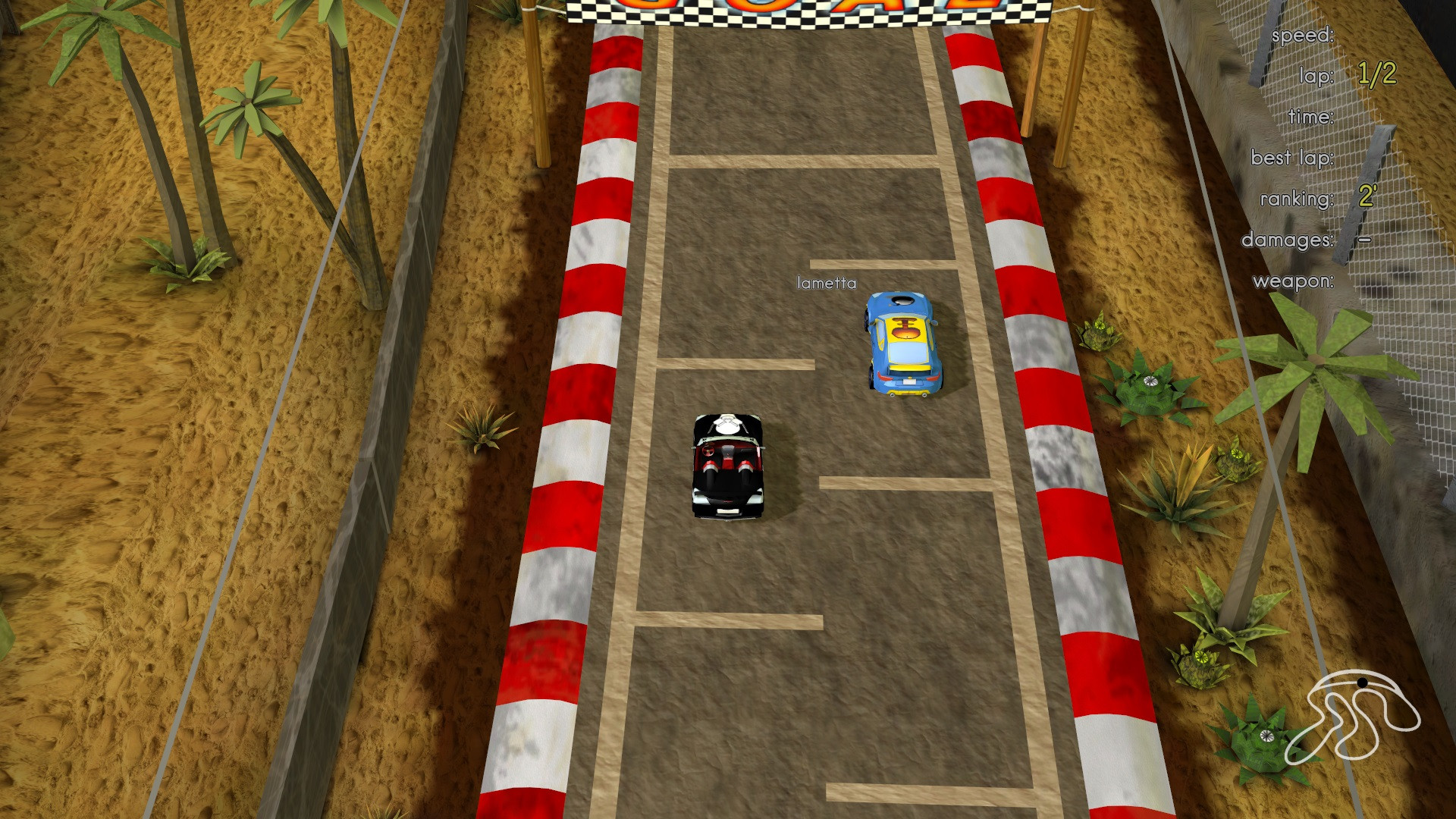 So, here is our new release trailer:

We want to stress that the multiplayer support is very experimental. So, you may see crashes, and we apologize for that. We've tested it a lot using our machines, but there are a lot of scenarios out there that may not have been caught by our tests.

If you are interested in playing multiplayer races, there are several info about that in our last blog post.

Finally, it would be very kind of you if you considered to support us! Thank you very much!